Mr. Ling incorporated the company as a private limited company on 26th August, 1997. He holds a Bachelor of Science in Mathematics (1st Class Honours). During his undergraduate studies in University Malaya, he won book-price awards for 2 consecutive years. .

He was also offered by Shell Malaysia to pursue a Masters in Information Technology in ASEAN Institute of Technology (Thailand), but did not take up the offer, instead choosing to join IBM Worldtrade Corporation (M).

Through his dedication and perseverance, he build SOFTWARE DYNAMICS from a small setup in 1997 to a SME company, achieving profitability every year.

During the crossing of the century, the company was selected by ESSO Malaysia, LITRAK and MBF Finance to remediate the millennial bugs. Mr. Ling also extended the company presence to ASEAN bloc countries in 2001, onboarding large enterprises from Indonesia, Singapore, Philippines, and Thailand. 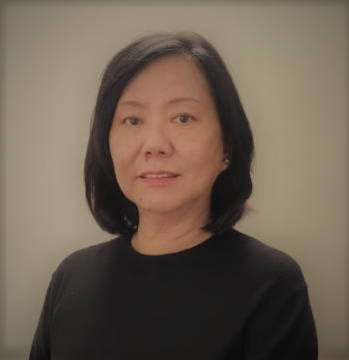 Ms. Wong Ngiap Lee, Malaysian, is the co-founder of the company

She served MUI Finance from 1979 to 1984. Ms. Wong manages the financial health of the company and ensures the companies’ employees and suppliers are always paid on time. 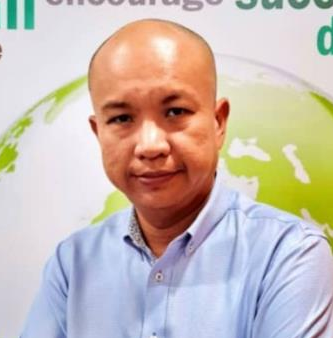 Mr. Dennis Foong graduated with a Bachelor of Computer Science (Honors) majoring in Management of information Systems from University Malaya in 2004. He started his career with SOFTWARE DYNAMICS as a Developer and was promoted to Head of Technical Delivery before leaving the company in 2008.

He joined Micro Focus International PLC. (a Fortune 500 Company) in charge of Pre-Sales for Asia until 2009. Mr. Dennis Foong spent 11 years at Bursa Malaysia Berhad, and his last designation, was Executive Vice President, Core Solutions Delivery of Bursa Malaysia Berhad. His years with the Exchange equipped him with experiences in Solutions Evaluation and Implementation, Strategic Procurement negotiation as well as Capital Markets processes.

With more than 17 years of experience in information technology and solutions delivery, he played a prominent role in IT strategy delivering business solutions.